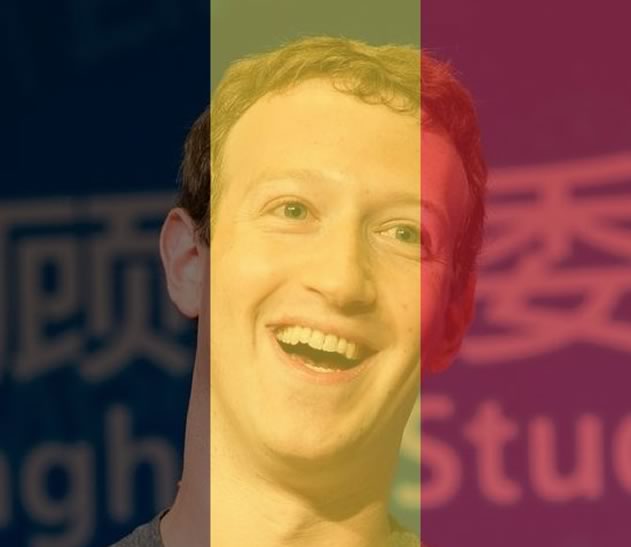 PALO ALTO, CA – In the aftermath of the terrorist attacks in Brussels, Facebook headquarters confirmed the minimum threshold for dead white people was met and activated their popular “flag overlay” filter. The filter allows social network users to easily ruin their profile picture based on Facebook’s arbitrary decisions of what constitutes a worthy tragedy.

“We almost turned it on when terrorists attacked Ankara since Turks are technically Caucasian,” noted Facebook spokesman Poke LeFace. “But then we thought, come on… they’re not like regular white people. Disqualified.”

The move adds insult to injury for many who regularly complain about the lack of media coverage for terrorist attacks in Muslim and non-white countries.

67-Year-Old Facebook User Farhat Naseem commented, “I am very sad and shocked about this. I would post angry statuses on Facebook if I could remember my password. Can you help me fix my iPad?”