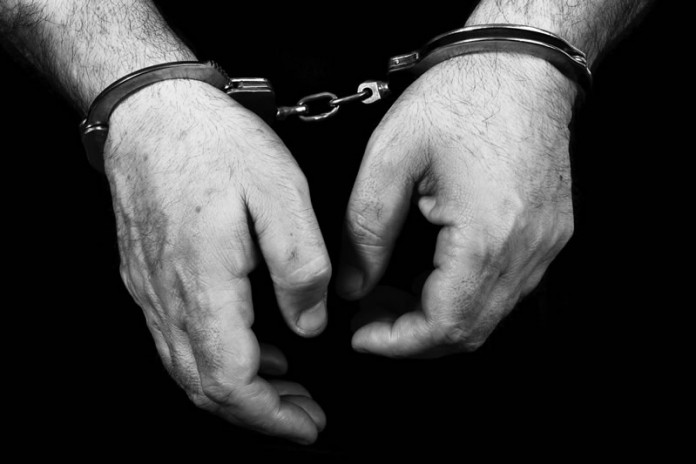 TOPEKA, KS – A SWAT team was called in to arrest a Muslim man earlier today after he apparently failed to publicly condemn violence perpetrated by extremist Muslims. According to neighbors the man, identified as 42-year old Ibrahim Umar, had previously condemned jihadists and terrorism on a daily basis for the past “three or four years” prior to the streak being broken today.

News of a foiled terror plot in Massachusetts broke at approximately 6AM this morning. Authorities claim they waited until 8AM when it was verified the perpetrator wasn’t “a white guy or anything.” At approximately 8:01AM Fox News, following standard protocol, raised suspicions of a Muslim plot to destroy white America.

At this point, all eyes were on Umar.

“We hadn’t heard anything from this guy for a while. He had plenty of time to denounce these senseless, violent acts,” stated local authorities. “McDonald’s stops serving breakfast at 9:30am so we had to act fast. He failed to categorically reject these terrorists in a timely fashion and as such, he immediately became a suspect.”

“It was only a matter of time,” stated one resident. “You turn your back and those Ghandi lovers are ready to stab you in the back. I hope they deport him and take Obama with him!”

Witnesses state Umar could be heard shouting something about his alarm clock being broken as he was taken into custody.

At press time, authorities confirmed that the terror plot was in fact perpetrated by a man identifying as a Muslim, to which the American Muslim community responded with a collective “shit, not again.”