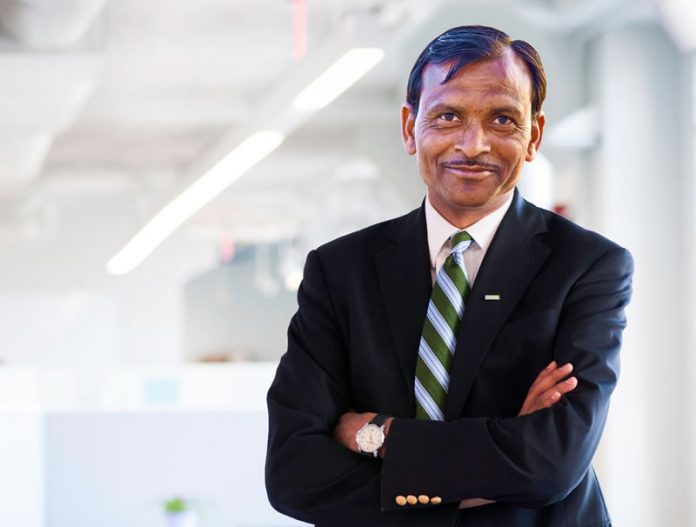 Area Uncle Faisal Naseeruddin was greeted by an assortment of groans, hisses and occasional boos while continuing his annual tradition of mercilessly overusing his one “Good Friday” joke.

“It’s funny because every day is Good Friday for Muslims, you know,” grinned the man, believing nobody’s heard this before. “Every Friday.”

“We get it, Frank. You say this every year,” noted Bill McAvoy, Naseeruddin’s work colleague for the past 15 years. “It wasn’t funny last year and it’s not funny today. Of course it’s good if you’re taking a two-hour lunch every Friday.”

“Baba always says the same lame dad jokes so this just adds to that mess,” noted his daughter Mina, age 8. “He’s been saying it longer than any of us [kids] have been alive.”

“The most awkward part is his extraordinarily long pause after telling his joke, waiting for someone to laugh” added his wife, Naureen. “See him standing there smiling like an idiot? He’s still waiting for it.”

“I think he’s drooling a little bit,” she added.